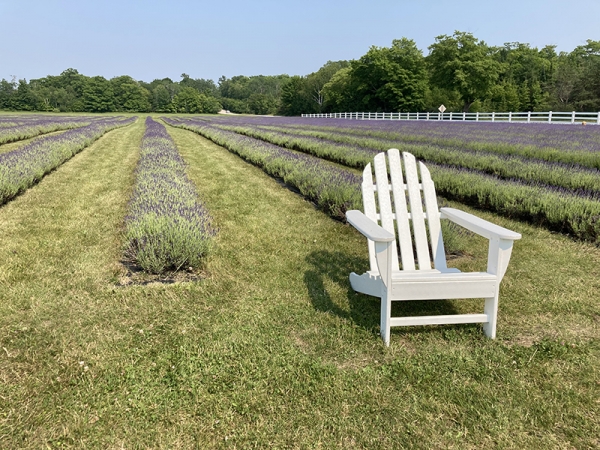 God is to be exalted

Reflection from Ana Soonthornsima:
To appreciate how Isaiah was feeling as he entered the temple, we must understand the circumstances.King Uzziah was a great king of Judah, during the greater part of which he and his people had been prosperous. Uzziah’s son was to be the successor but war was looming ahead. The heavy weight of uncertainty felt upon Isaiah – what was to be the future of his people? At the temple Isaiah’s vision gives him hope and strength for he sees the true King in His glory, the Lord.

We can relate to Isaiah. At times we too have been overwhelmed, anxious, uncertain about the future, but this passage shows us that we need to pause and put our trust in God for help and guidance.

Music:
“In the Year that King Uzziah Died”
by D. Williams

“For my eyes have seen the King,
the Lord of Hosts!”

LINK TO LISTEN TO THE MUSIC