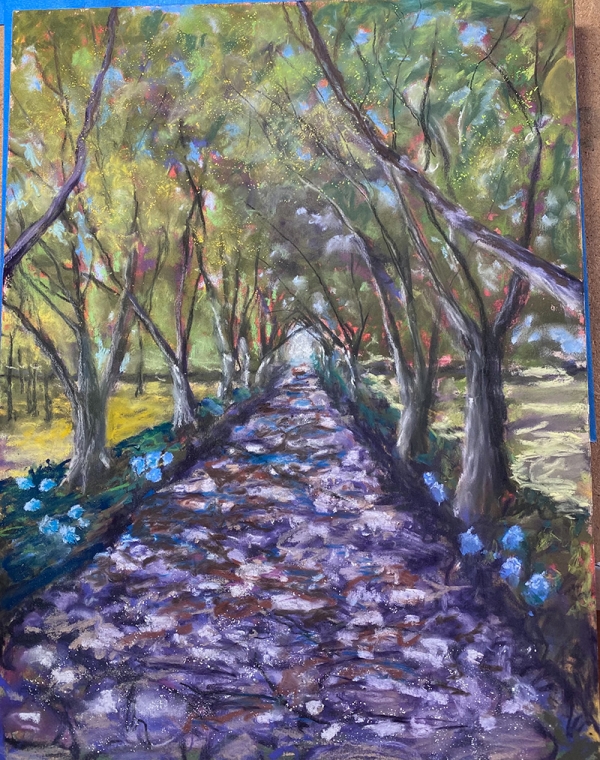 An excerpt from Matthew 2:13-18 (NRSV)
Now after they had left, an angel of the Lord appeared to Joseph in a dream and said, ‘Get up, take the child and his mother, and flee to Egypt, and remain there until I tell you; for Herod is about to search for the child, to destroy him.

Reflection from Jon Dutcher:
Even after all these years, I remember vividly the anxiety I felt on becoming a new father. We were so young, living in a foreign land, away from all our family. The responsibility was overwhelming. I prayed constantly…my personal journey with God began during those days.

I imagine Joseph felt the same way when he became a father. And then, in a dream, he is called to uproot his wife and baby and move to Egypt. After all the stress of childbirth and with a recovering wife, wouldn’t it have been easier to stay than to take this drastic step? But Joseph, realizing that God’s message revealed a pending evil that knew no bounds, made the right decision. Thanks be to God!

“Then woe is me, poor child, for thee;
and ever mourn and may for thy parting neither say nor sing,
‘bye bye, lully, lullay.’”

LINK TO LISTEN TO THE MUSIC